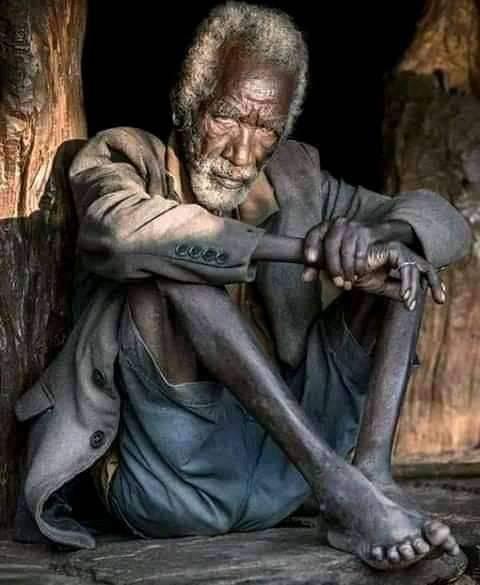 The poor man is never healthy but live with sickness

When the Rich taste bowel, he eat bones

He has no fortitude to defy his status

For he’s hungry and angry, grumble for food

When he’s sick, no inn to be cure

For he has no money to pay his debts,

He lives like a lone man without any contribution

His voice is of no recognition

His haggard body is full of scar,

From dawn to dusk he sings ‘ Song of Death ‘

Wailing in anguish and sorrowful taste,

He has no torch to lit in darkness

And no jacket in Rain & Harmattan,

He has no fertilizer to make his land fertile,

He’s a man of little hope about morrow

He gave birth to children he can’t cater for

Marrying wives and believe marriage is for pleasure

But fury when money is asked

The Poor salivate when he passed through a restaurant path

His phylum tell him to eat

But he has no money with him.

I'm a Poet, Writer and a Social critic